Search for a Glomacs Course by Keywords 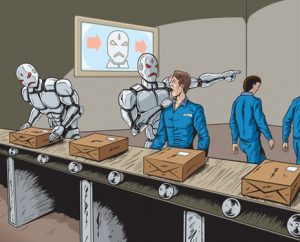 For the world of work this means dramatic change. The old-style jobs are disappearing rapidly being replaced by automation and artificial intelligence. But the rate 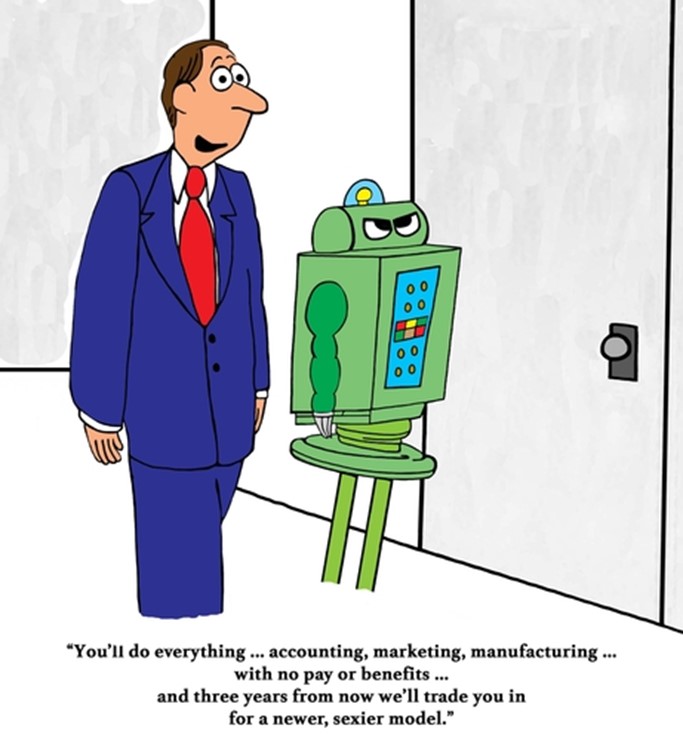 that this is changing is beyond our comprehension. The second thing that will change the face of work is that governments are unable to support the retiring population. The retiring population is healthier and will be longer living than any previous generations. Certainly, in the West the predictions are that the age of retirement will be 70 years of age or older within the next five years.

So, it’s clear that the new generation of fresh graduates may not have the jobs available to them that they have aspired to. The gap between the rich and poor, the clever and the less able is increasing rapidly. This again will become a problem for all of us within the next five years. The suggestion that is gaining massive support worldwide and is being pioneered by Silicon Valley is that of Universal Basic Income known as UBI. The biggest voices for UBI also appear to be some of the world’s richest people. The concept is to give everyone at employable age a universal sum of money. It does not matter whether they work or not; whether they are rich or not or whether they want the money or not, every citizen will be given a sum of money enough to live on. This sum of money will be sufficient to support the individual for housing, food and education. It is the total payment with no extras and with no other financial assistance.

The people leading this push towards UBI are names that you would recognise. Mark Zuckerberg owner of Facebook, Travis Kalanick co-founder Uber, Elon Musk CEO and owner of Tesla, and the person who is referred to as one of the Gods of Silicone Valley Sam Altman 33 years old owner of Company  Y Combinator; valued at 80 million dollars.

It is interesting to note that the topic of UBI was also discussed at the world finance forum in Davos in January 2018. For the world of work all of these changes will have a dramatic effect. Its biggest impact will be felt in organisations employing over thousand people. The Department that will be expected to manage and show the benefit of some of these innovations will of course be the workforce planning function. 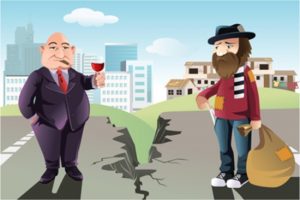 Rather than see this all is a threat is a time to plan for the future and see what benefits this will bring to organisations and countries. Looking at the accumulative arguments for UBI it seems almost inevitable that it will come to fruition. We can expect to see a proliferation of training courses, conferences and exhibitions that will cover topics already mentioned.

In our portfolio this is an integral part of our new program innovations in workforce planning. These are interesting times; being prepared, knowing what’s coming and getting the best advantage will separate successful businesses and those that will reap very little benefit at all. One thing we are sure of in our magnificent world is that there is always change, the next five years will see change of an unprecedented scale and speed in the world of work.

As far as the world of HR is concerned, what is happening will have effects on the way we recruit. There is already software that links information from Google and Facebook to give you somebody’s personality profile on a five factor profile (the NEO Big Five) and it is claimed that there is a methodology to establish summarized intelligence without them having to take complicated psychometric tests. Other area affecting HR will be; Using smart technology so we will also be able to manage the right size of our organisation. Also re-establish the rules of employment and truly maximise the value of the human resource needed to run our organisation. For the HR professional the years ahead will be one of great opportunity and challenges.

Re-training and equipping us with new skills will be the challenge for everybody in the coming five years.

This is an article written by a GLOMACS Senior Consultant, (adjunct Professor, MBA, FCIPD, FinstAM, MRSH, MAPS, MBPS , FILM). He is an expert in adding value to businesses by improving performance, productivity and procedures through manpower planning, performance and motivation. He is acknowledged as the world expert in the field of predictive manpower planning; some aspects you may like to know: He is the author of eleven performance-related books, four of which are written in Chinese.